As a buyer’s agent, I get to meet new people nearly every day and make their wishes come true by helping them find the house of their dreams.

A few years back, Drew & Marisa Coleman became Jeff Kersten’s new neighbors in Lake Oswego. Listening to Drew talk about the team and services provided is what perked his interest in becoming a licensed agent. Today, Jeff is a buyer’s agent on the team.

He comes from a 35-year background in the insurance industry as a consultant. “Solving problems and meeting new people was what I liked most about my previous profession. As a buyer’s agent, I get to meet new people nearly every day and make their wishes come true by helping them find the house of their dreams.

“Being part of a winning team is why I joined The Drew Coleman Team; I am thankful every day that Drew and Marisa moved into the house across the street.”

Born and raised in Nebraska, Jeff moved to Oregon in 1981 after graduating from college and has never looked back. “Oregon is such a beautiful state, and the fact that you can snow ski in the morning at Mt. Hood and surf the Oregon coast in the afternoon says it all!”

Jeff is also a longtime member of the football coaching staff at Central Catholic High School, teaching young men life lessons using what he believes to be the best game on the face of the planet. He prioritizes volunteering time and energy at his church and also enjoys golfing, crabbing, digging razor clams, and anything else outdoors.

He and wife Marianne love going to the Oregon Coast – their “happy place” – along with their English bulldog, Tilly. “We are also blessed with 5 children and 6 grandbabies who stop by to love up on us many times a week. Nothing in life is better than family!” 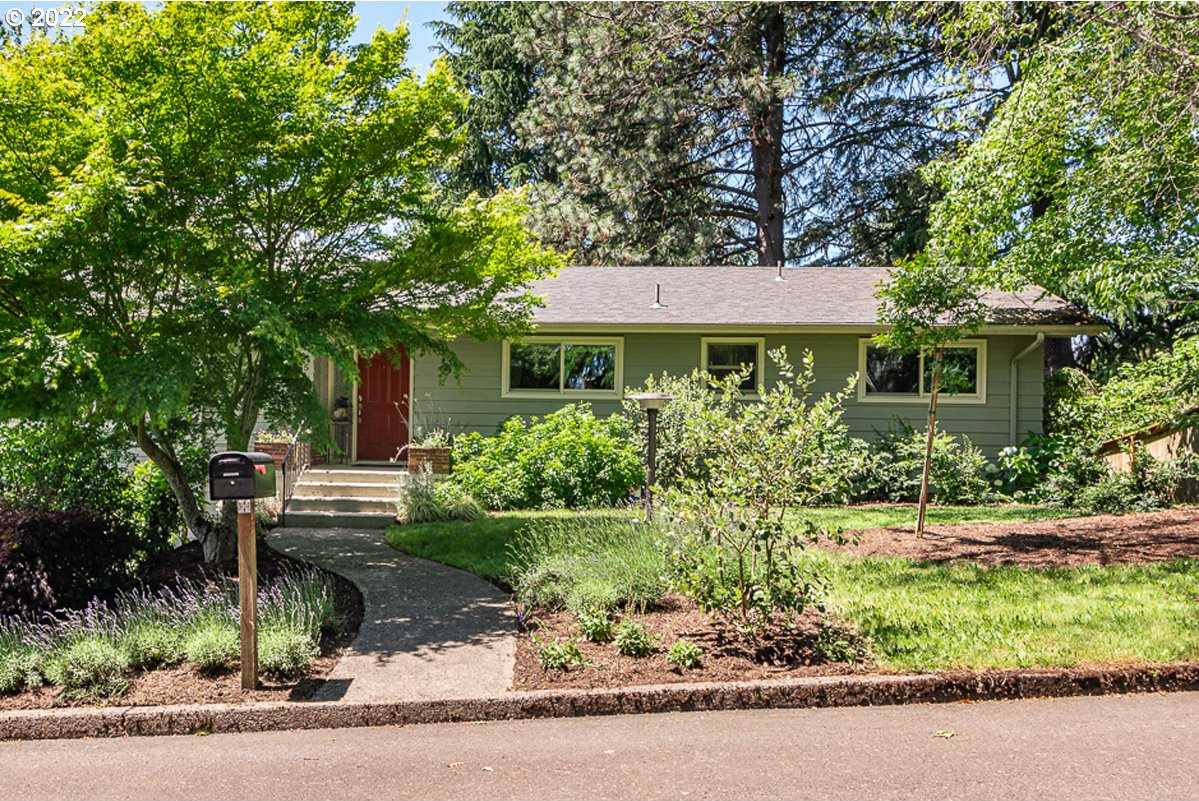 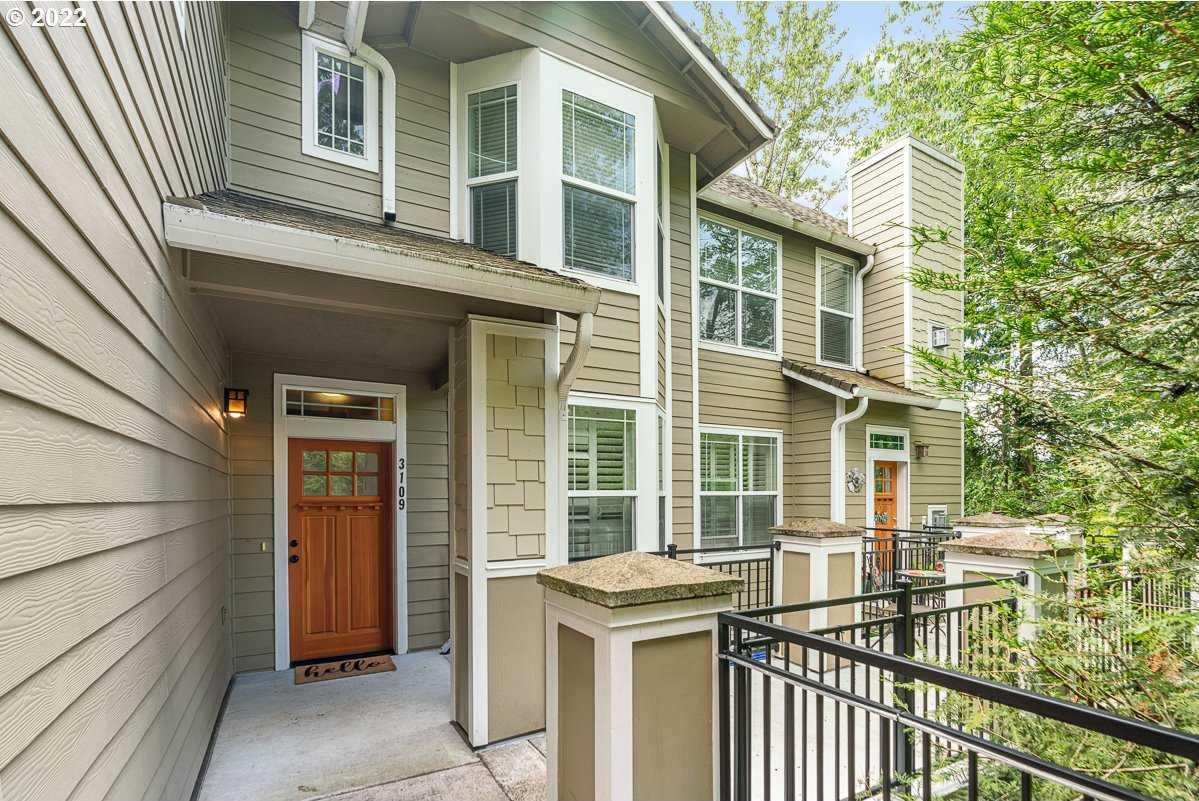 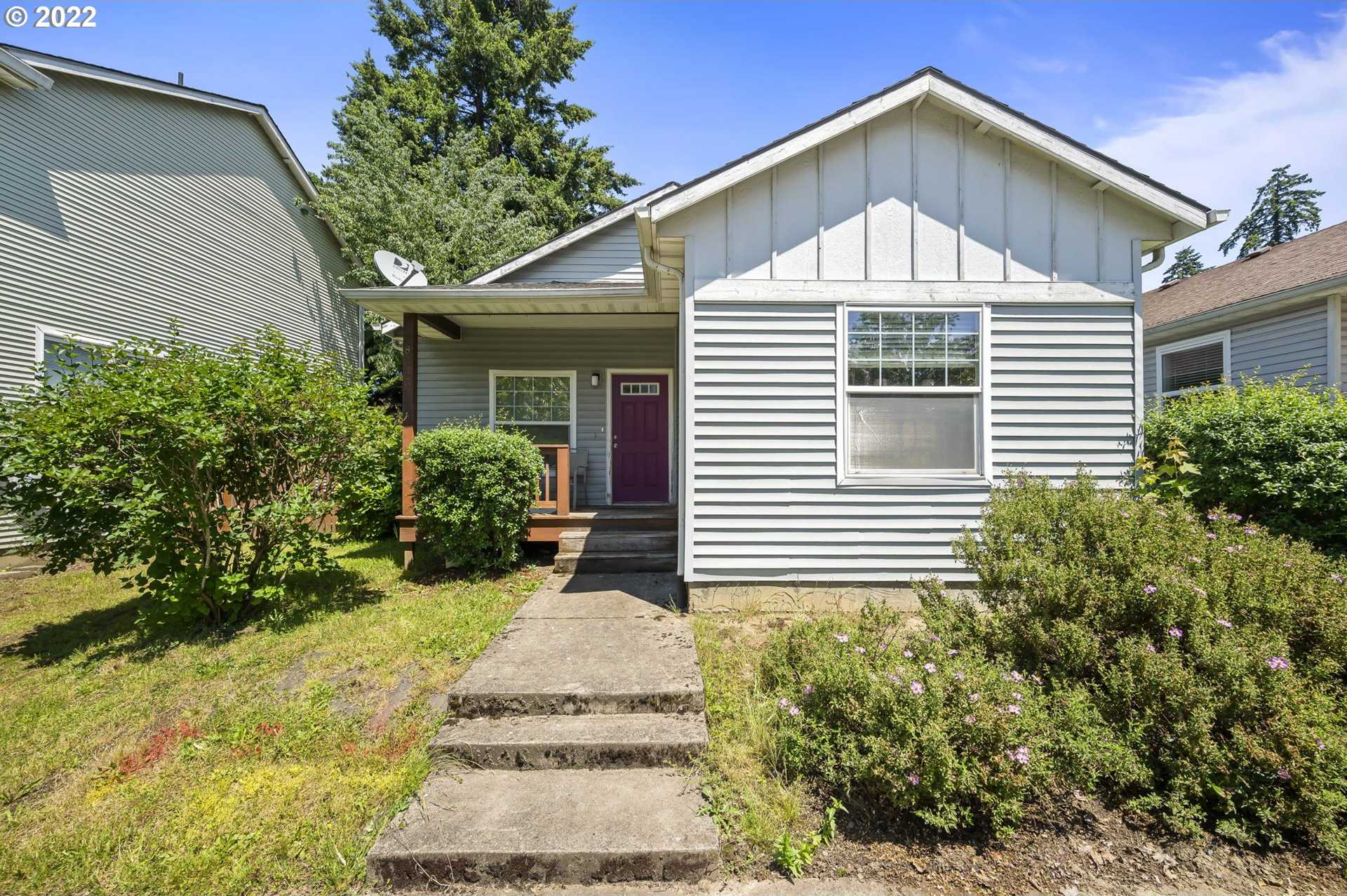 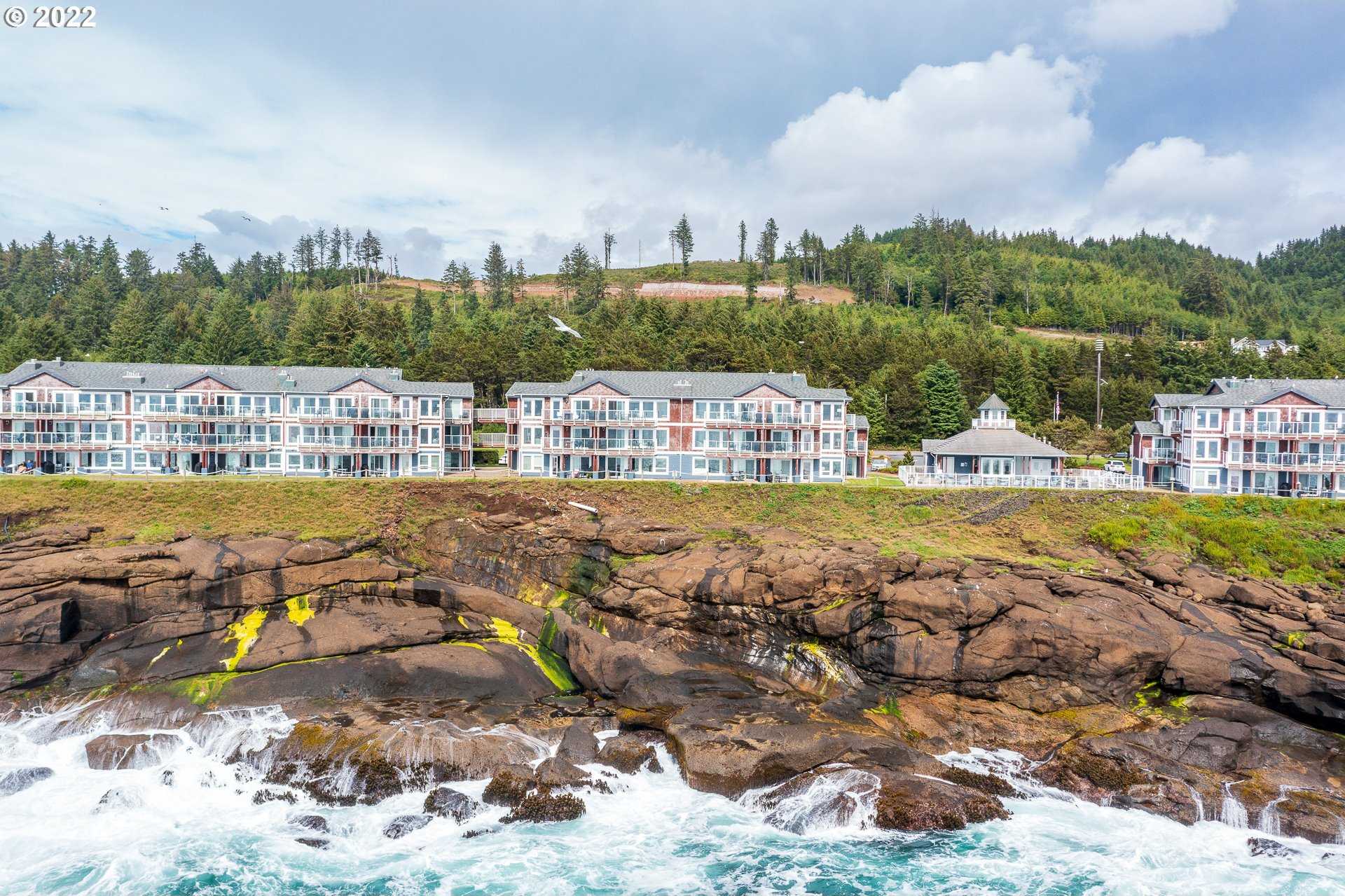 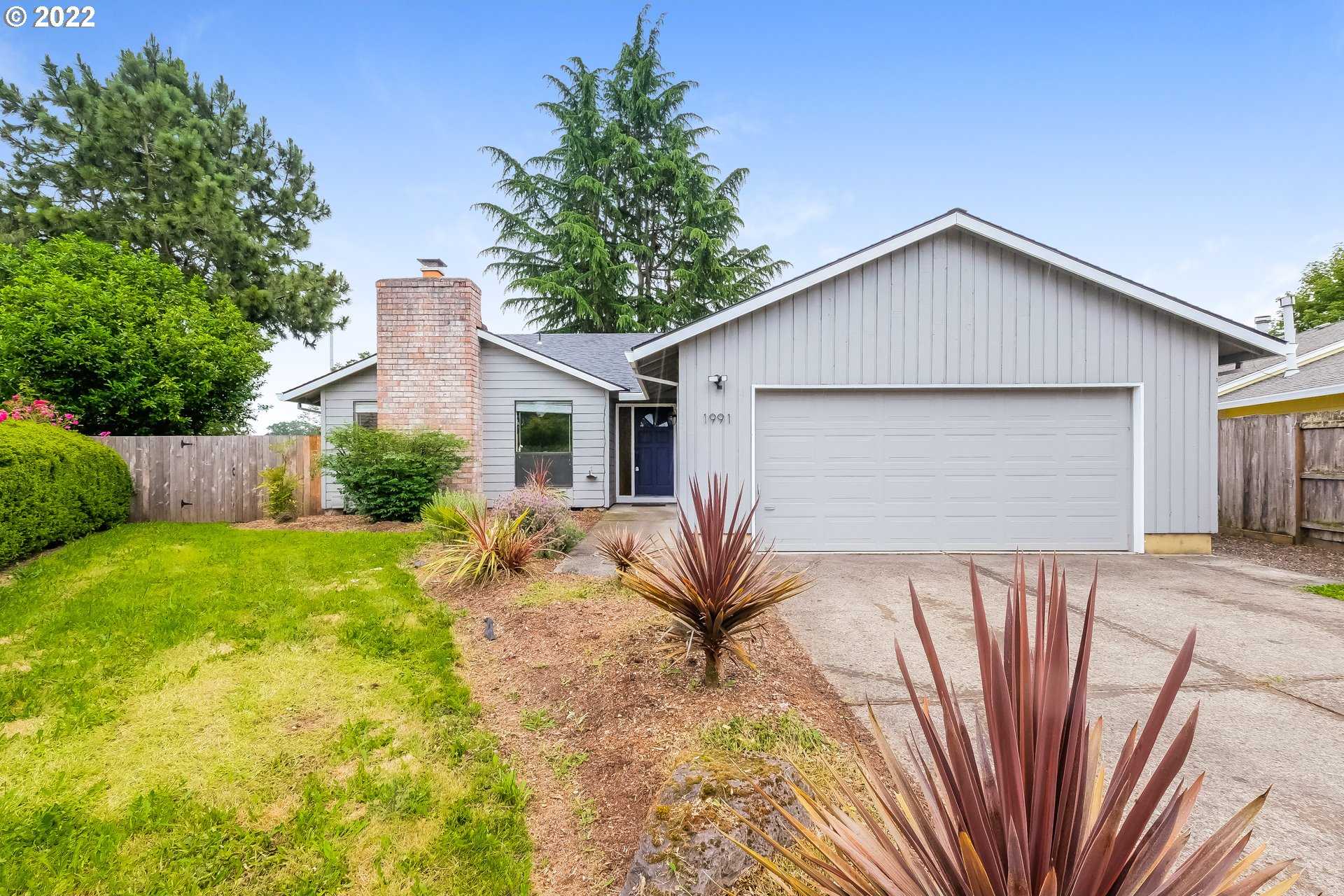 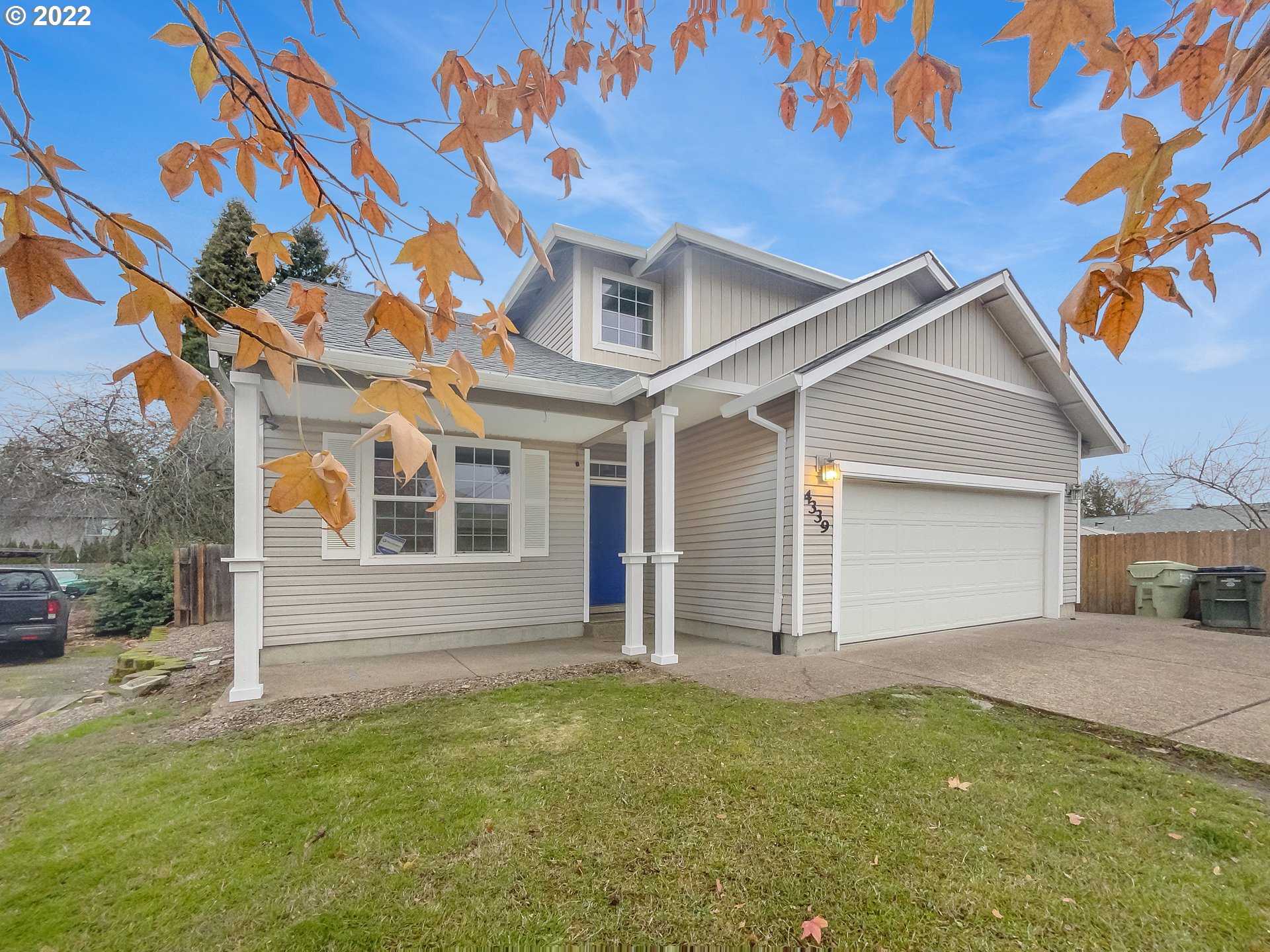 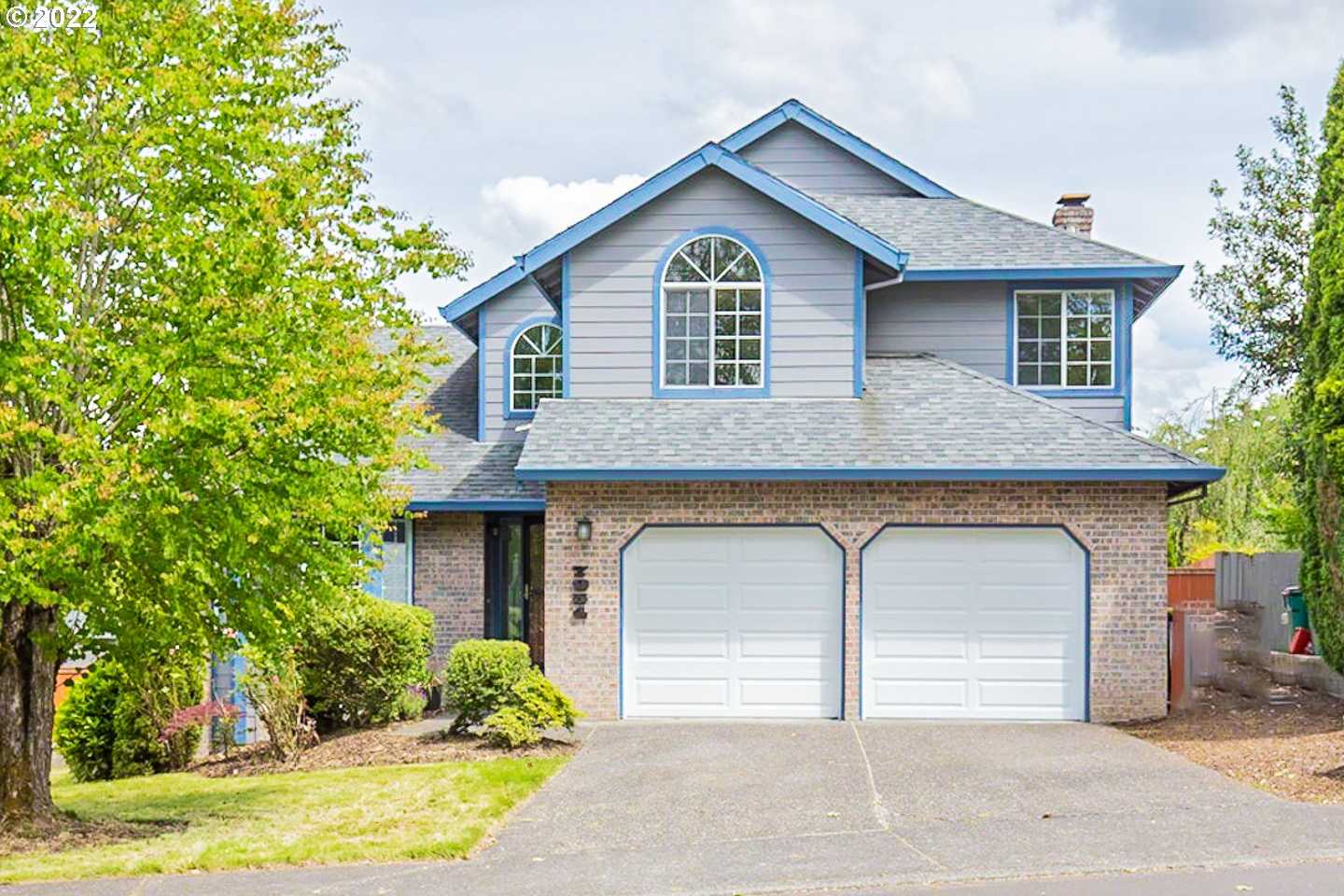 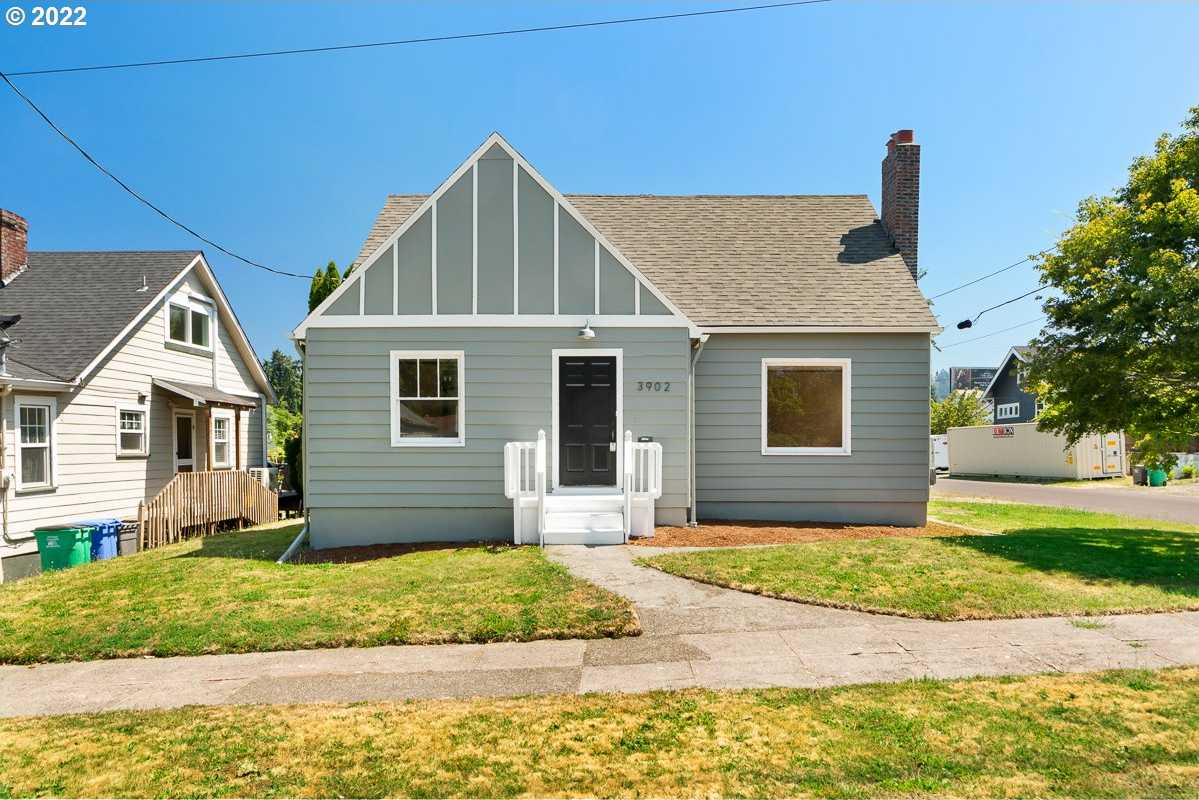 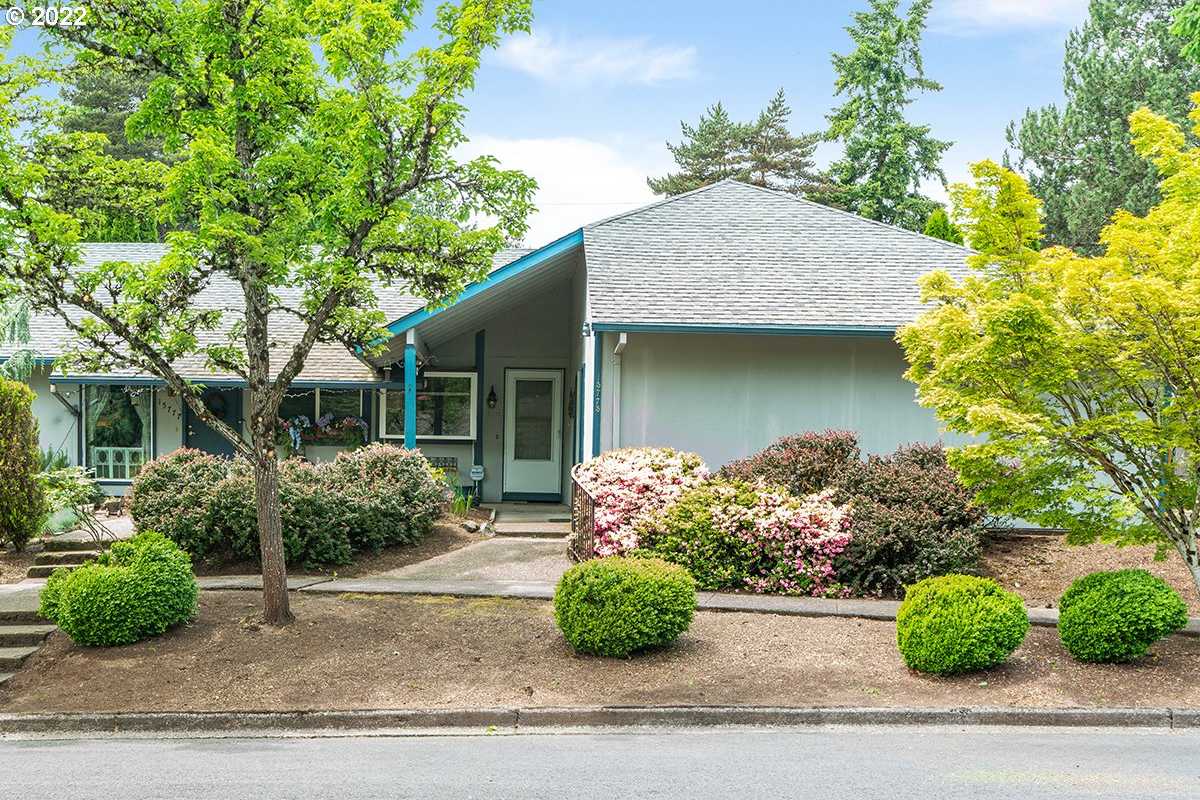 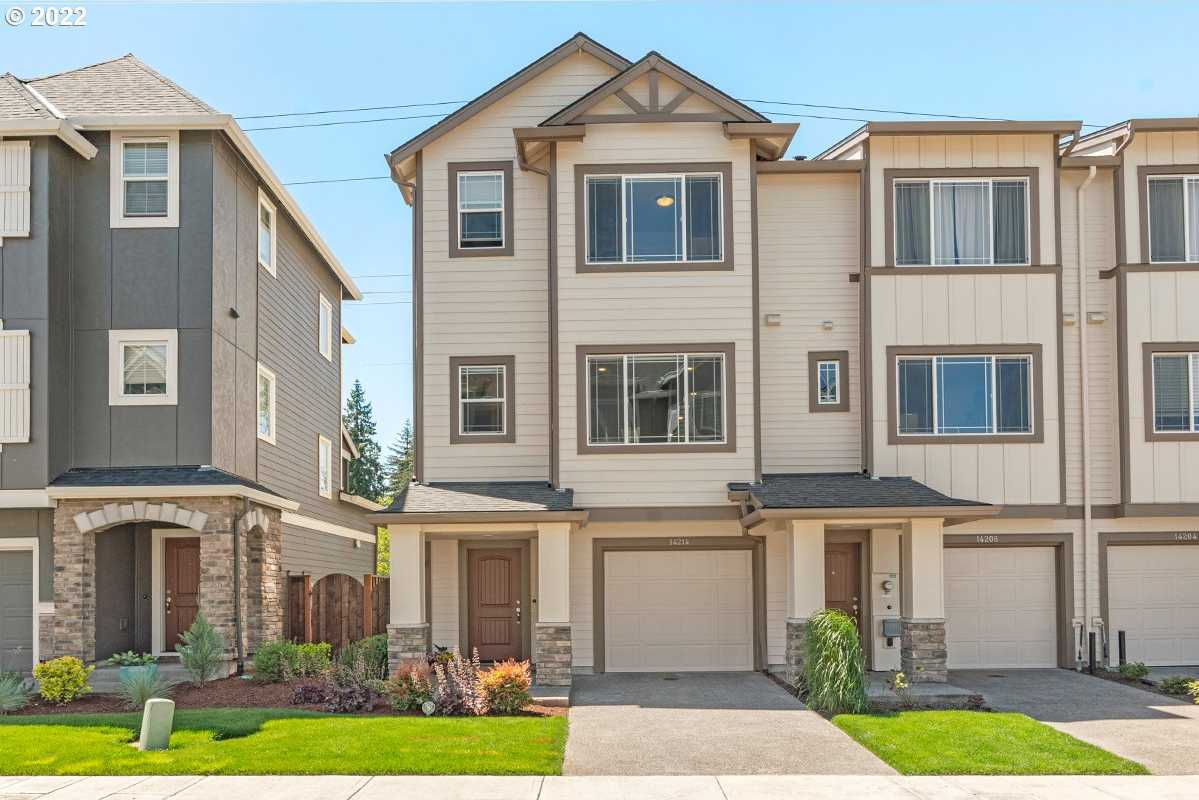 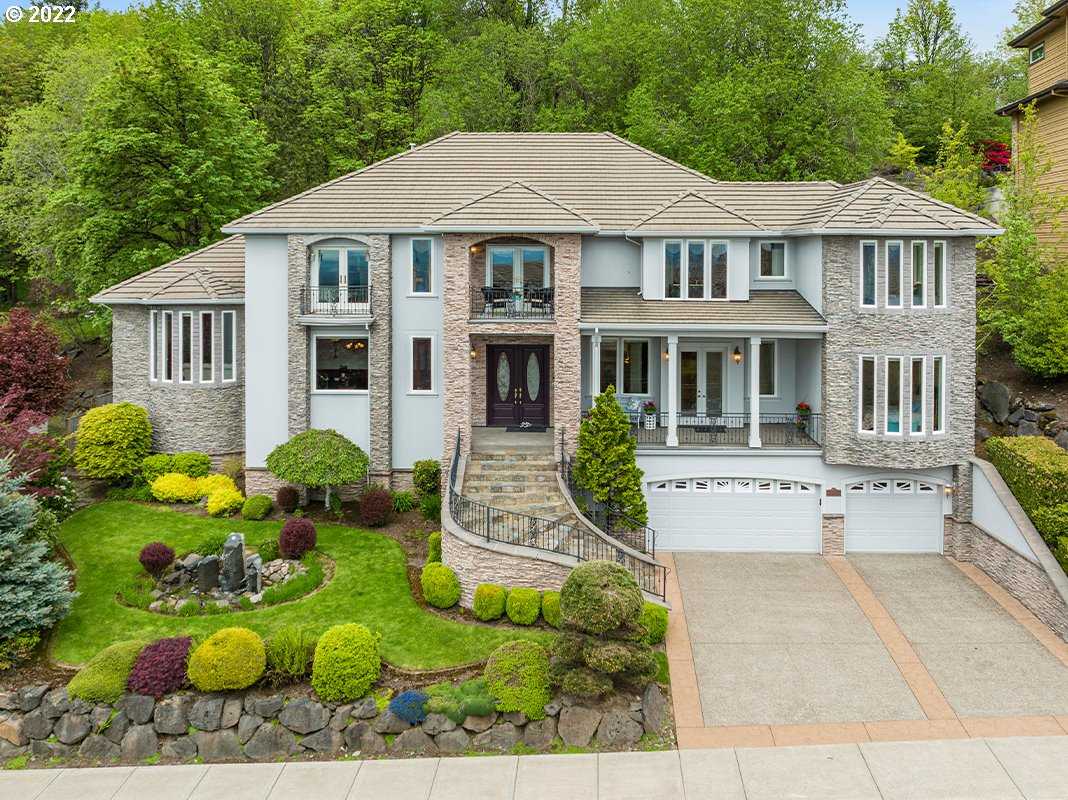 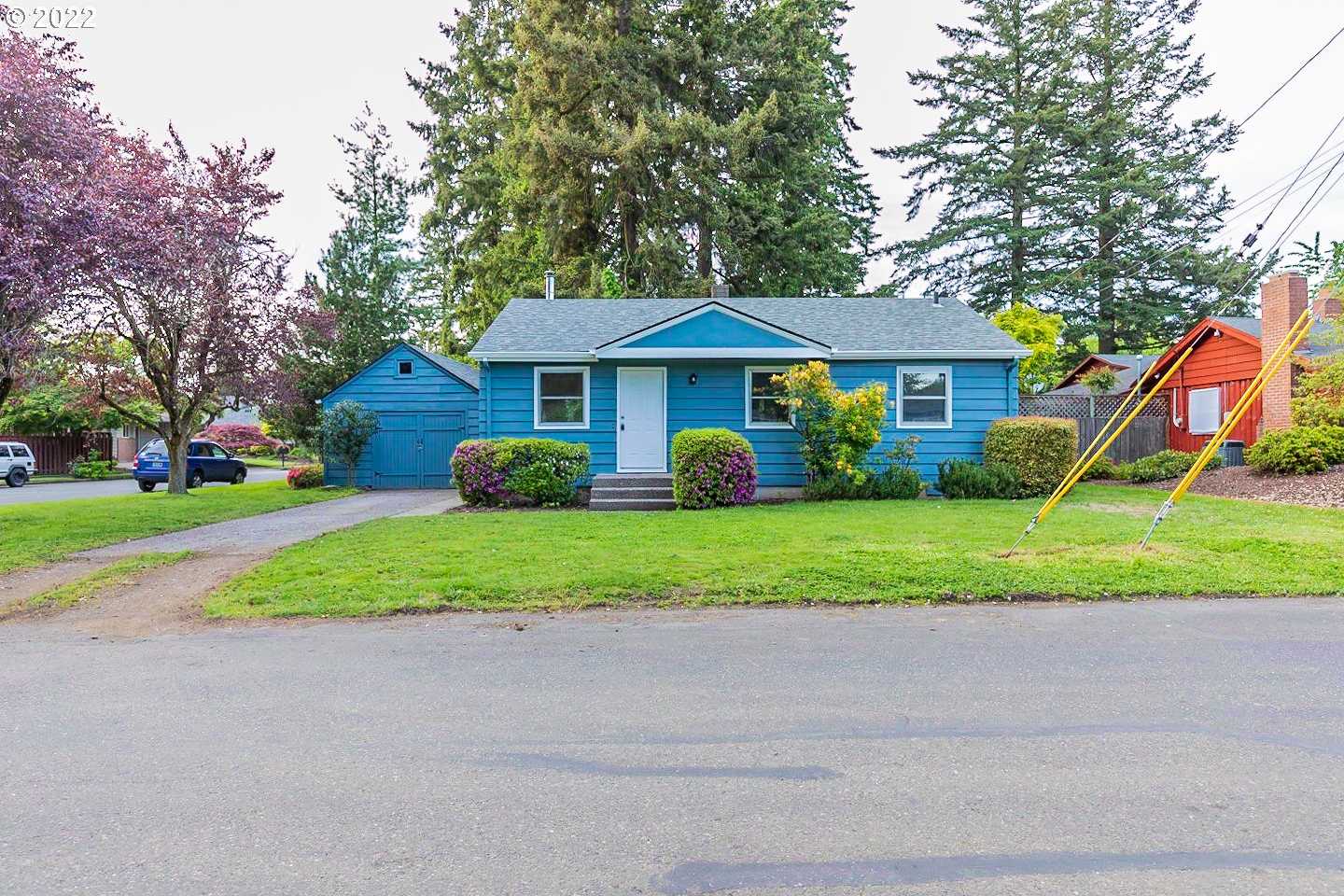 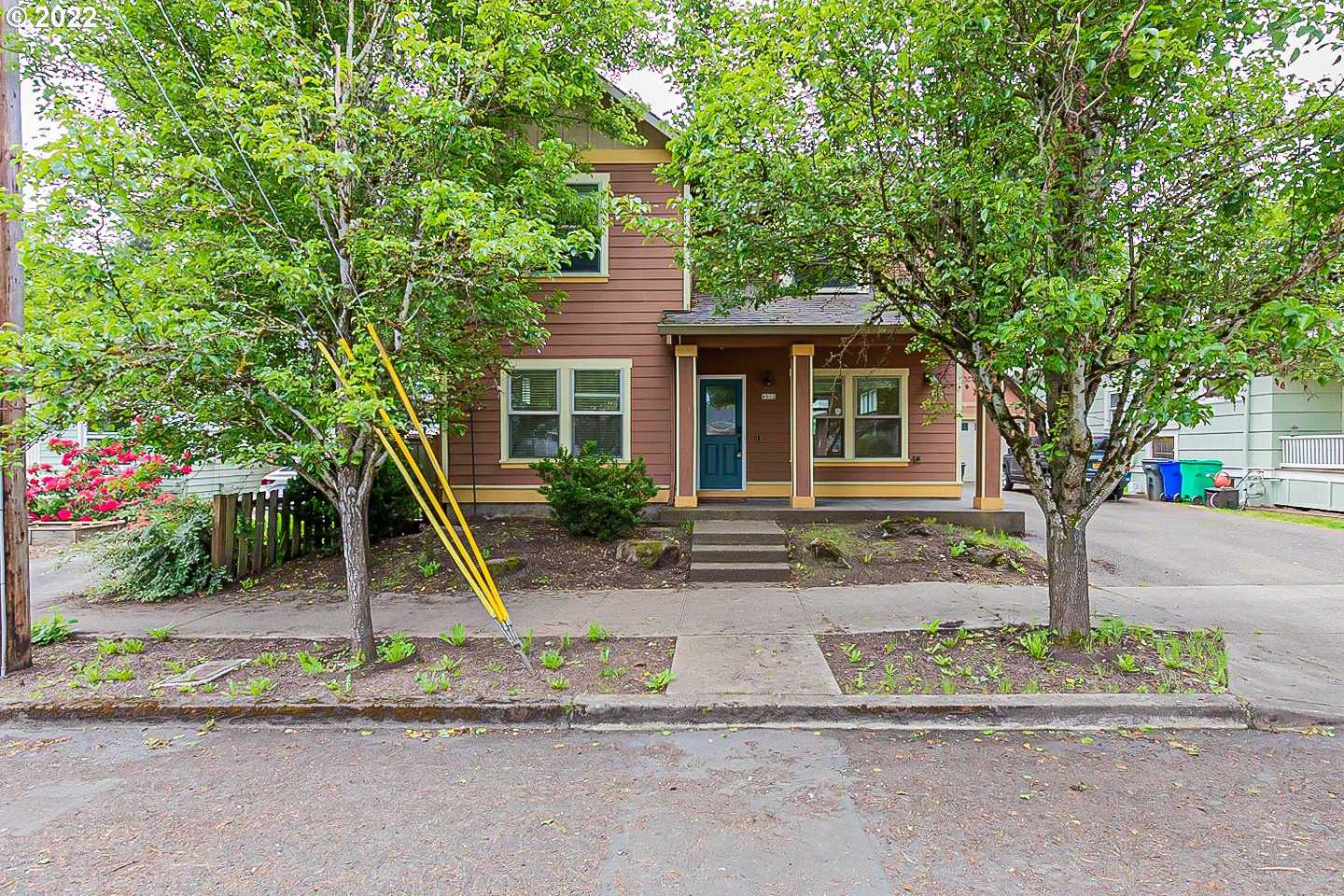 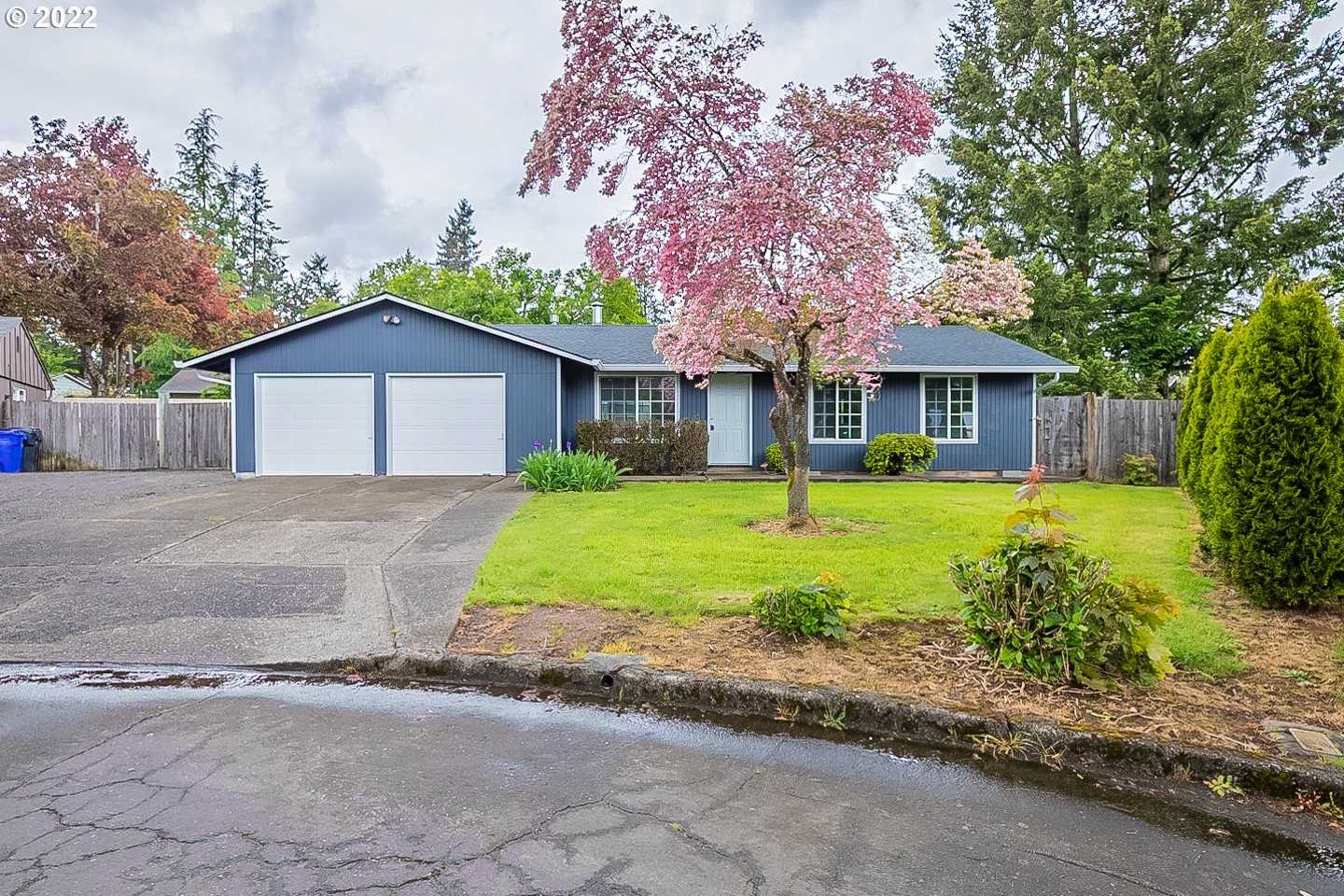 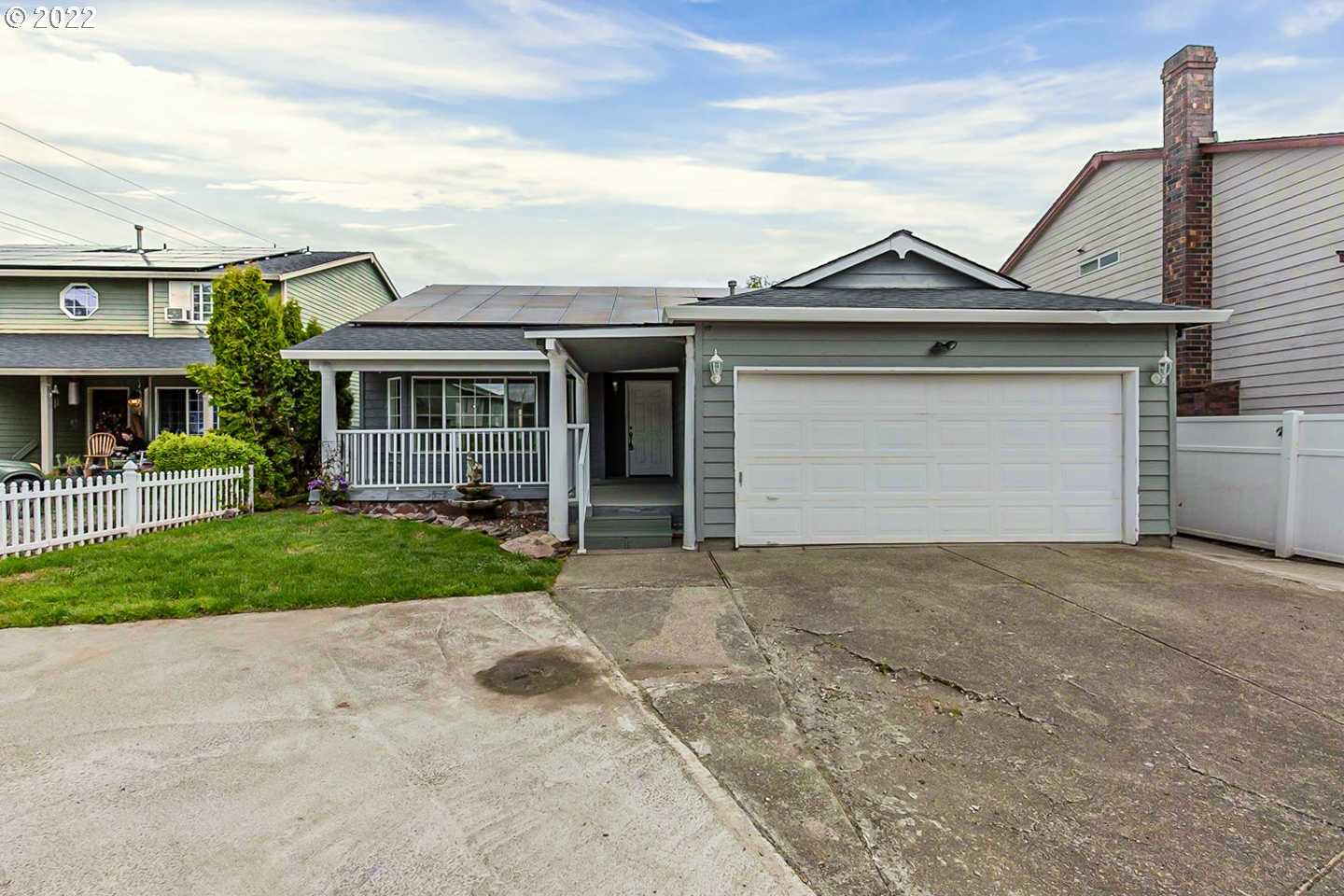 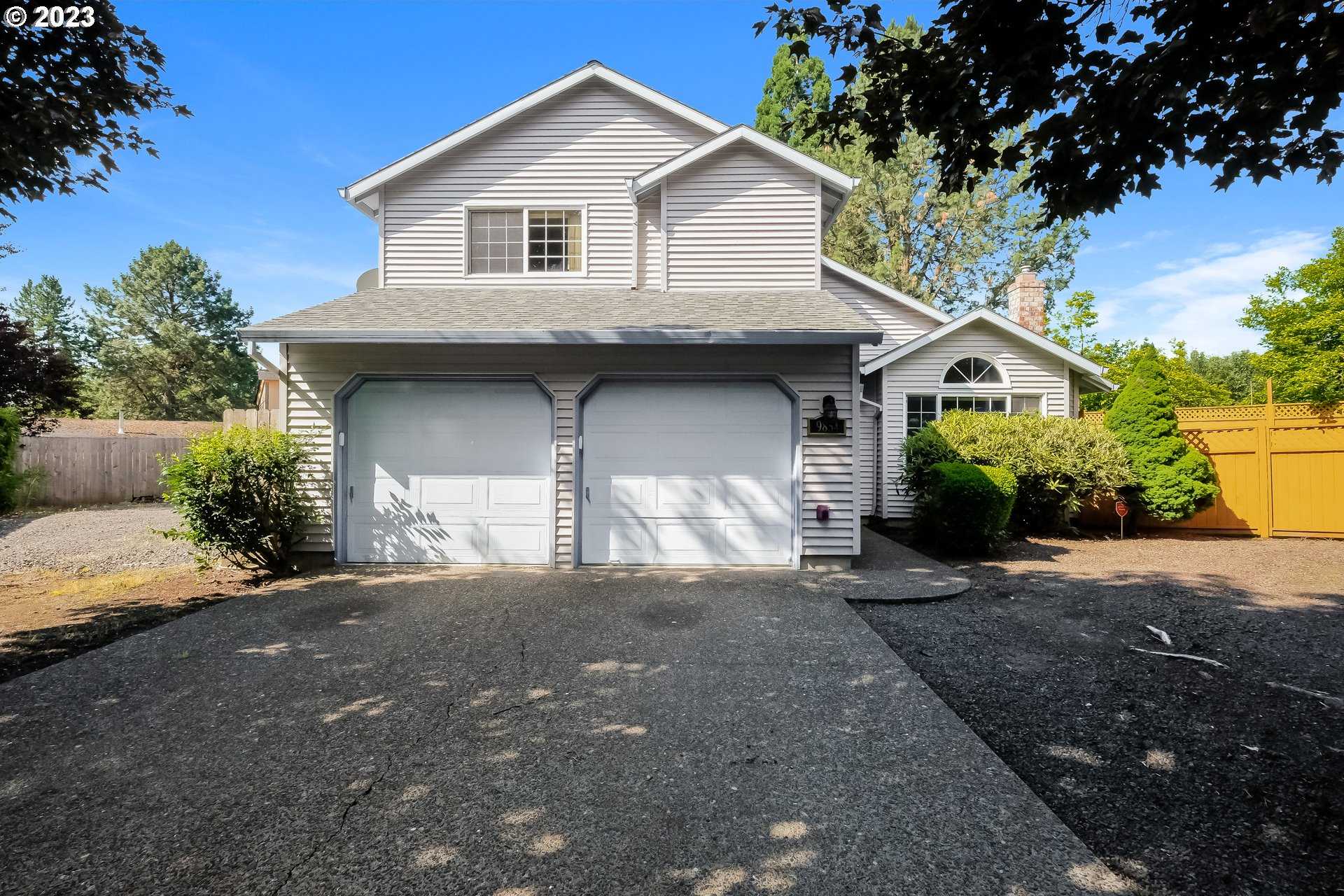 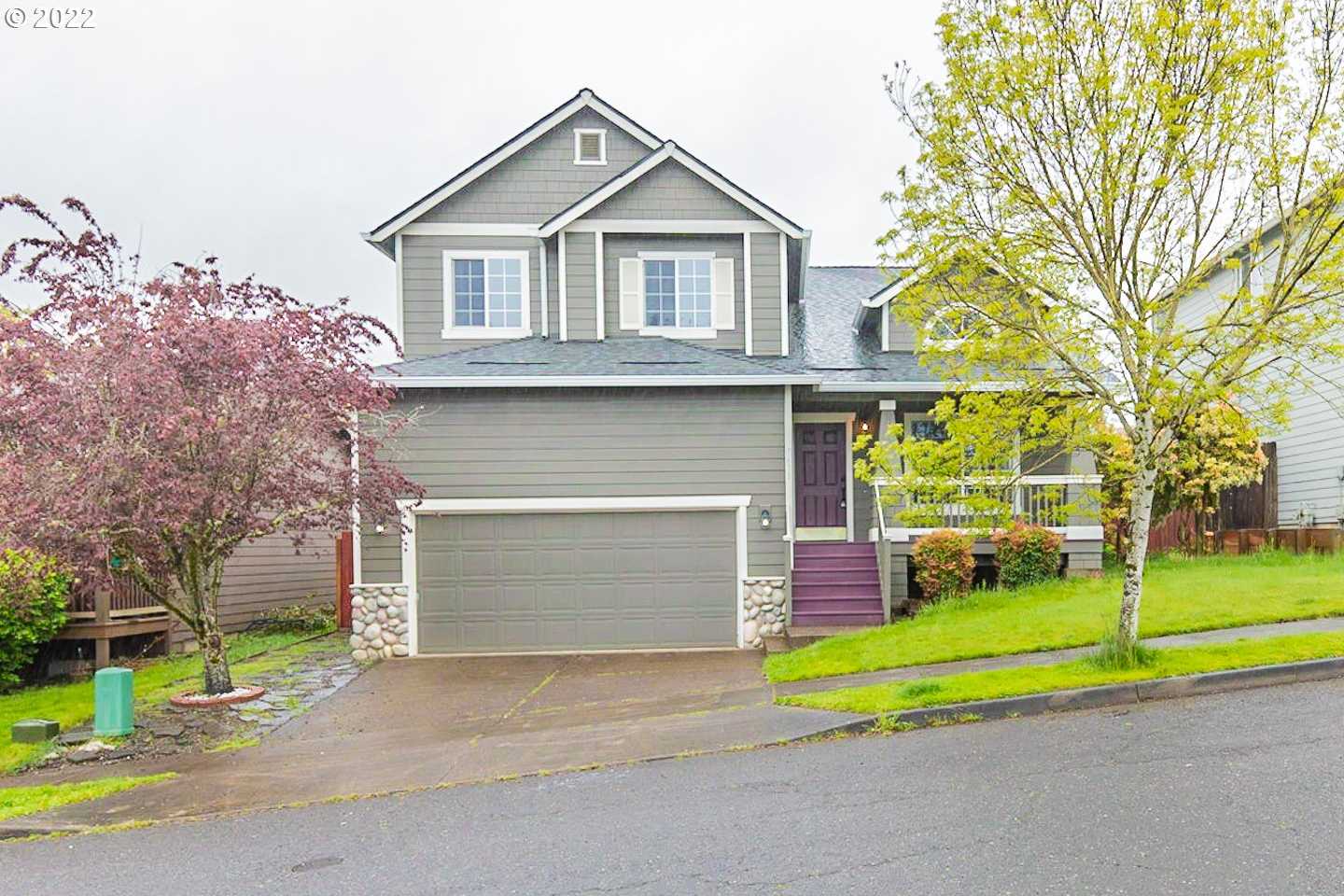 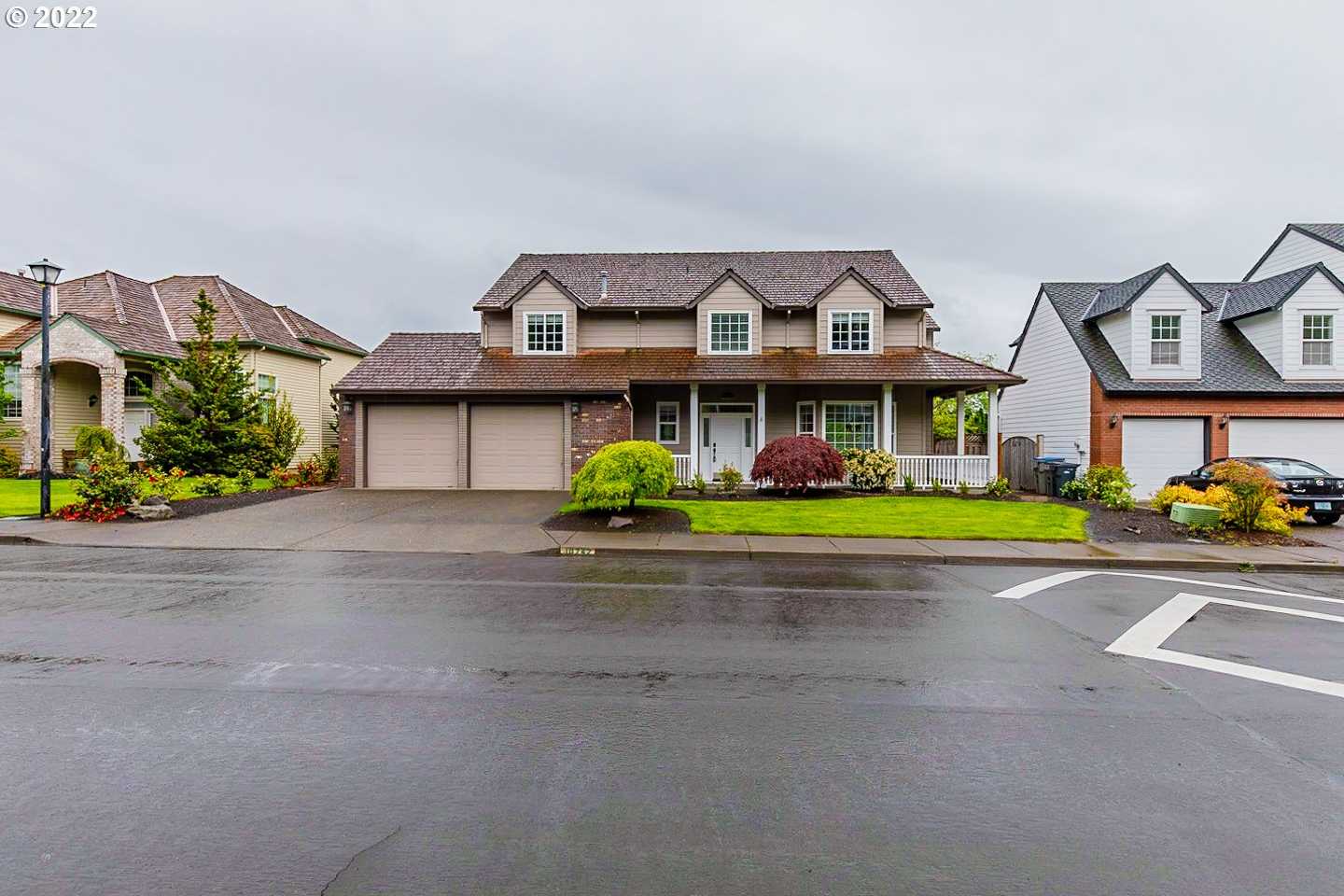 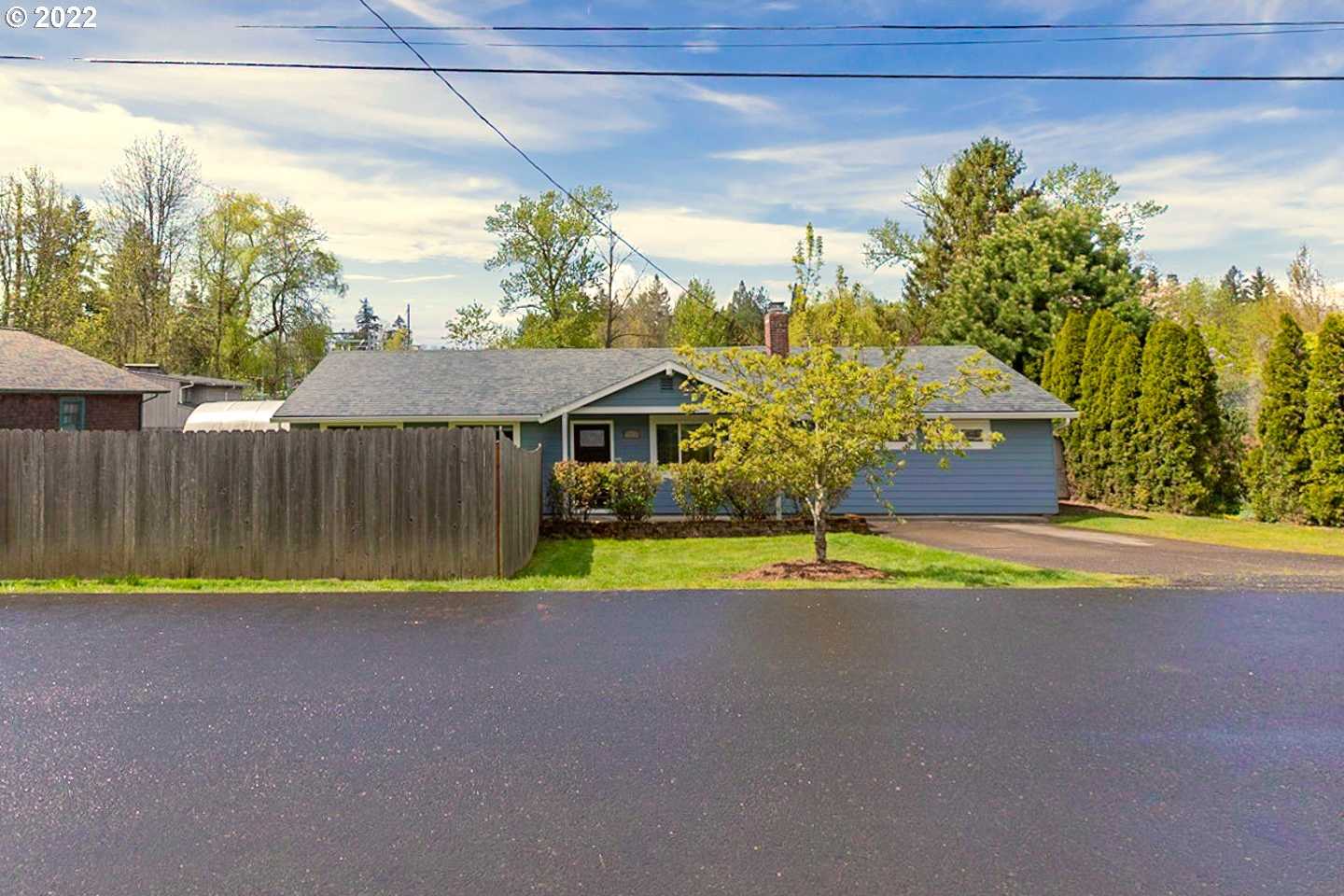 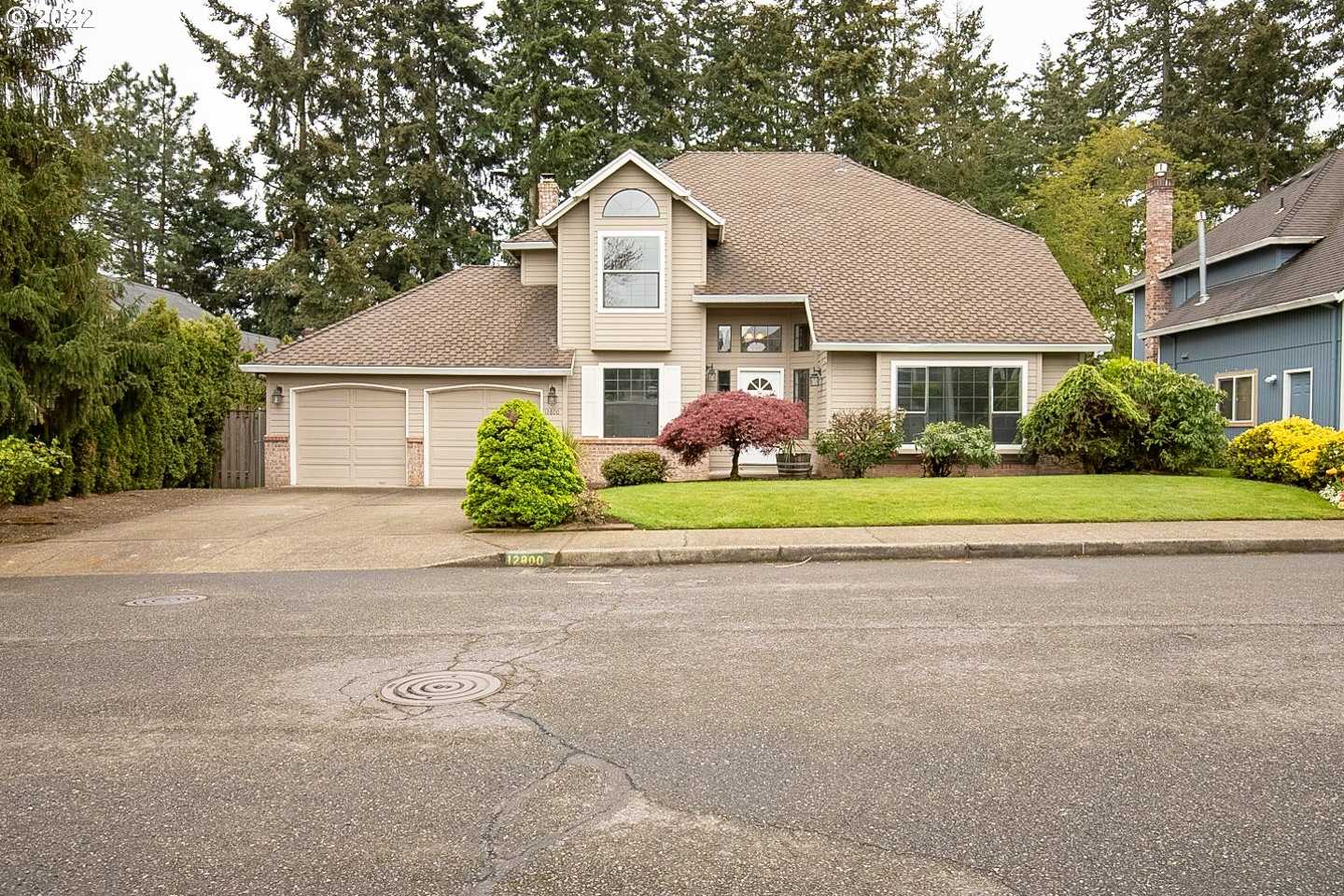 Need some fresh ideas for your upcoming family feast? The Drew Coleman Team recipes are back for…

Drew is back to talk about the housing market and what he might be for Halloween!    …

Virtual Tour of Street of Dreams Home in Hillsboro, OR

Why, a virtual tour of a Street of Dreams home?! Thanks for showing us around, Aaron Pontius! From…