And other notes on the the eclipse 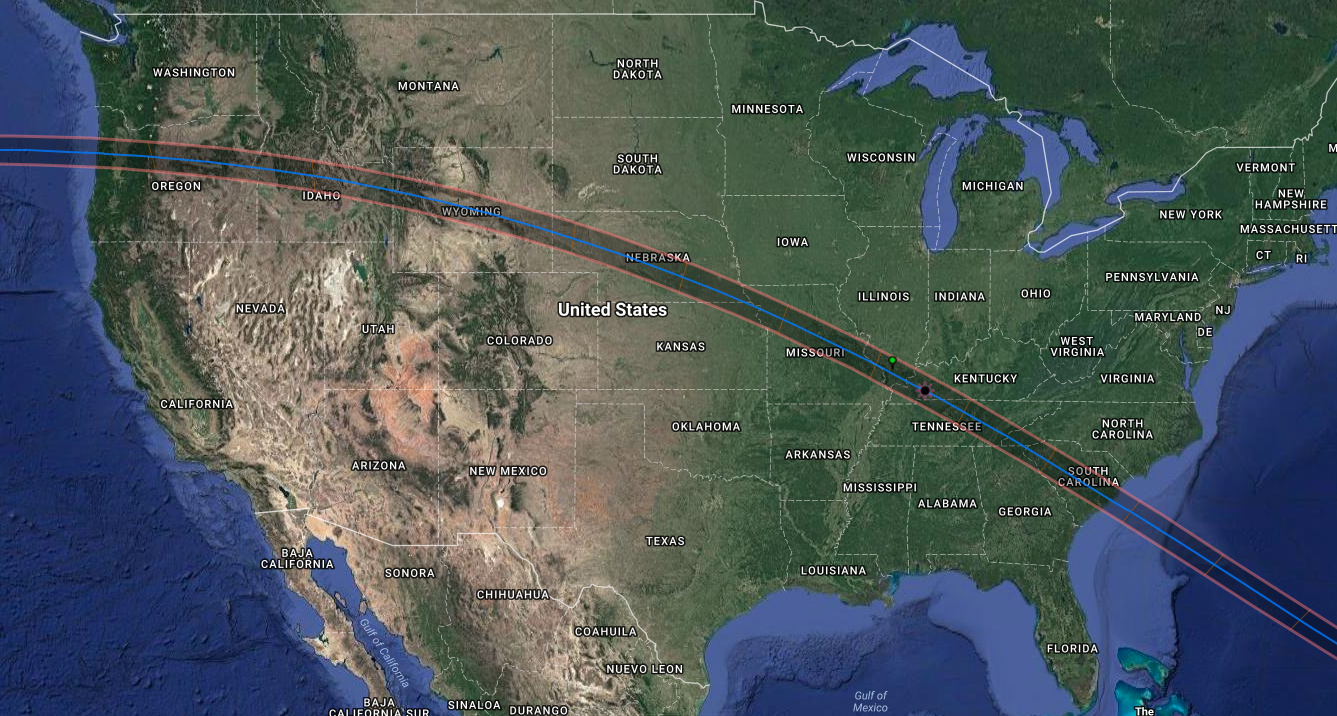 So you want to see the eclipse? Do you have your glasses (are they sourced from a NASA and AAS recommended manufacturer)? Checked the weather? Is your vehicle prepped with water and snacks for the “once in a lifetime” traffic event that’s anticipated to happen?

We want to be ready too, so we’ve been studying and we thought we’d share some of our findings. For example, if you still don’t have eclipse glasses, you can snag a pair at your nearest McDonalds (resist the Filet O’ Fish though).

There’s an old umbrophile saying that reads: “get your ass to totality”, so without further ado, here are a few tips to help you achieve that goal.

An Umbrophile is someone that chases eclipses across the globe. A total eclipse happens somewhere in the world every 18 months. Eclipse chasers follow the line of totality, a roughly 100 mile band across the Earth where the sun is completely obscured by the moon. In this Atlas Obscura article, one umbrophile describes her first eclipse viewing as an unexpected “rush of adrenaline” that caused her to break into tears and “feel overwhelmingly connected to something bigger than herself.” There are an estimated 200-500 hardcore chasers who roam the planet in search of totality.

Traffic is such an unknown factor because the last total eclipse to cross the entire US happened in 1918. There were around 6 million vehicles on the road then, today there are over 263 million. An estimated 1 million people are traveling to Oregon alone to witness the eclipse, which is a quarter of our full time population. Oregon has declared the situation a state of emergency, so please pack a cooler and emergency supplies, and don’t forget to turn on your headlights for those two minutes.

If you can’t get to this eclipse, you’ll have to wait until April 8, 2024. That’s not too long and the eclipse will cross 13 states. If you miss that one, you’ll have to travel to northern Alaska in 2033. After that, you’re looking at a wait time of 28 years as the next eclipse to dip into the lower 48 will occur in 2045. Wow, that means this author will be 61…

Eclipse glasses are becoming scarce, but they’re still available! The Solar Eclipse Across America website has a handy vendor list, noting which vendors have glasses that are certified by NASA and the AAS, as well as which vendors are sold out. As noted above, I’m guessing McDonald’s might be a handy place to snag some specs and a six-piece.

Note that while you need the glasses to view a partial eclipse, you can take them off during totality and take in the celestial sight with the naked eye.

Click the image to read about how to view safely. 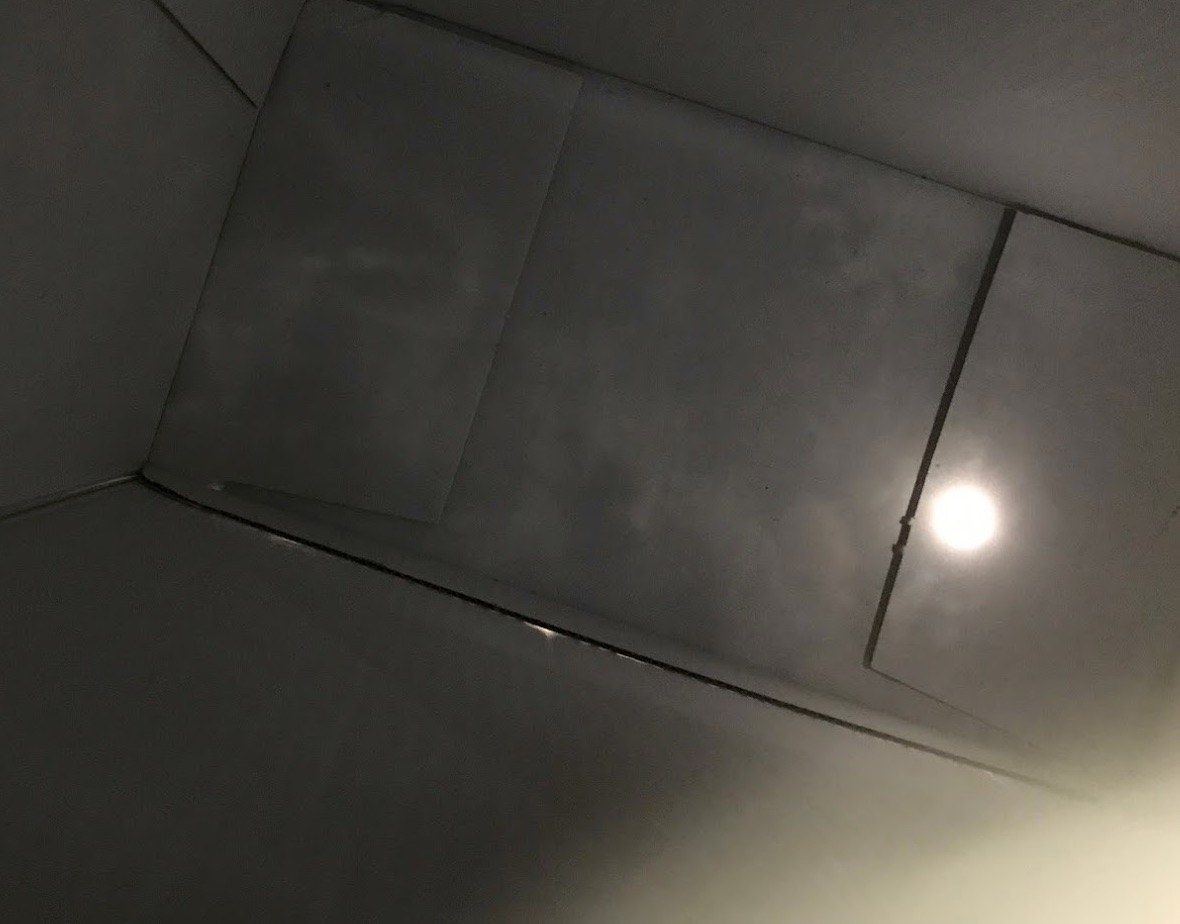 This article by Astronomy Magazine has a bunch of other handy tips that you might miss in all the excitement. For example, I would have never thought to make a “preemptive strike” to the restroom at least 45 minutes before the eclipse. Noted!

Check your maps and check the weather. The NASA website has an interactive map that allows you to check out the path of the eclipse globally. It has a ton of info including length of totality in areas outside the center of the eclipse’s path, start times of the eclipse, etc. 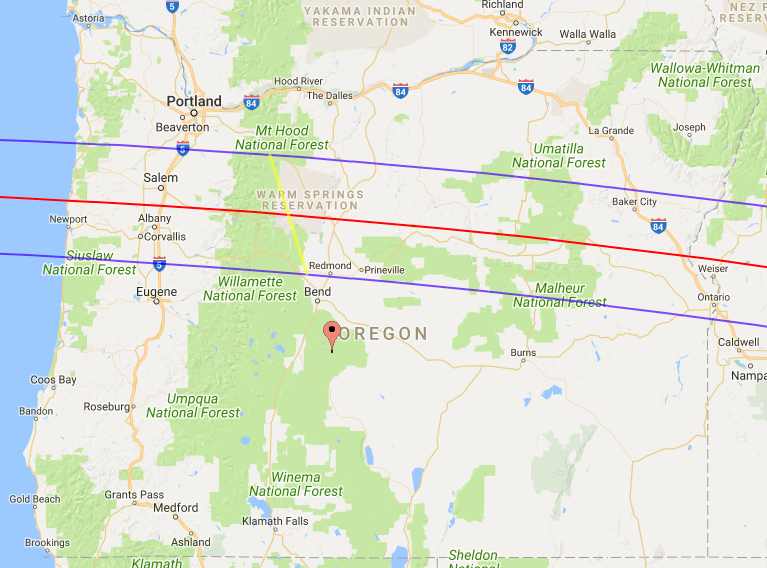 As is so often the case in the Pacific Northwest, weather is set to play a factor in viewing the eclipse. For the time being, the weather is predicted to be best in Eastern Oregon. On the coast and west of the cascades, there could be morning cloud cover. Be sure to keep an eye on the weather! 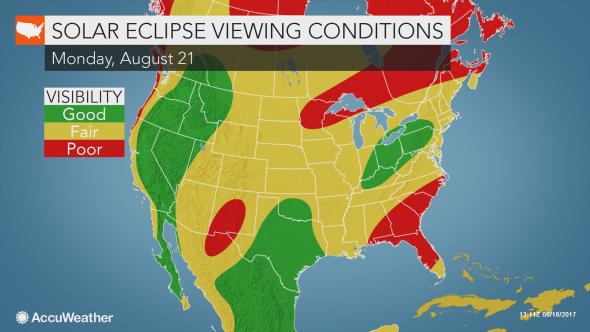 Good luck with preparations and have fun experiencing the eclipse everyone! If you have any other notes to share, or if you’re an umbrophile willing to share your experiences, please leave a comment.